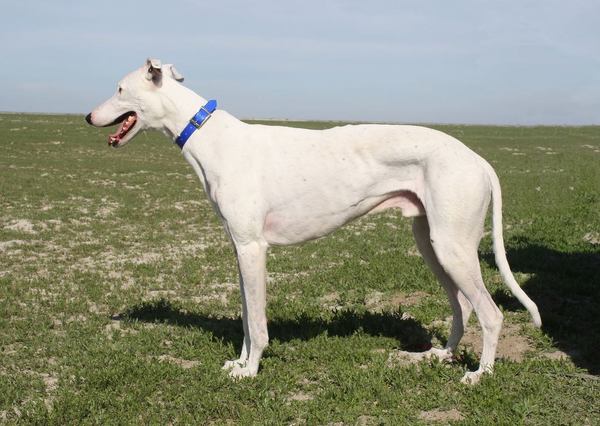 ​Yumi passed away of a sudden heart attack in August of 2017. He will be missed.
Yumi was my one and only rescue Magyar Agár that came to me quite unexpectedly in the summer of 2015. He was originally acquired as a puppy by a family in Hungary who then emigrated to the United States when he was approximately 4 years old. At the age of 7, Yumi was rehomed to another family in northern California, but unfortunately things did not work out and he was surrendered to a local Greyhound rescue group. The rescue group then contacted me looking for help, so I went down to evaluate him. Yumi ended up coming home with me and never left.

Yumi was a typical Magyar Agár male with a headstrong and domineering personality (which is why he ended up in rescue), but he also had that goofy and quirky sense of humor that I find so endearing about this breed. He took to racing and lure coursing like he had been doing it all his life, and even though he got a late start as his amateur sporting career, he had more than made up for the lost time. He was ranked #1 Magyar Agár in LGRA sprint racing his debut year (2015), running against dogs half his age, and finished his LGRA racing championship at the age of 9. He was also a National Specialty ASFA field trial winner and Best Opposite Sex in National Specialty Show winner.

I often wish that Yumi and I had come together under different circumstances, because I believe that had he been brought up by someone who is experienced with this breed he could have enjoyed an active and fulfilling lifestyle much sooner than he did. Although he still enjoyed racing and lure coursing, his age and lack of early-age conditioning quickly began to show and he was mostly retired from amateur field sports by 2017. 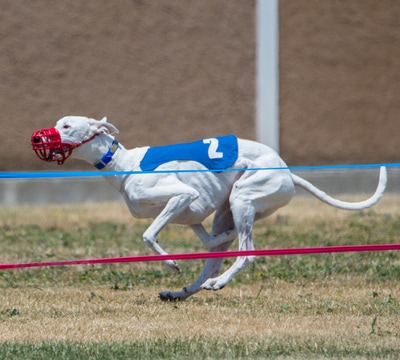 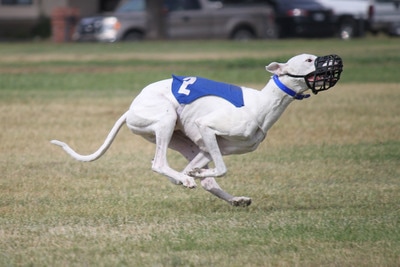 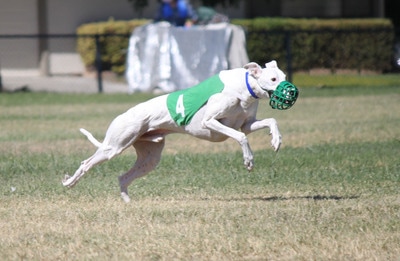 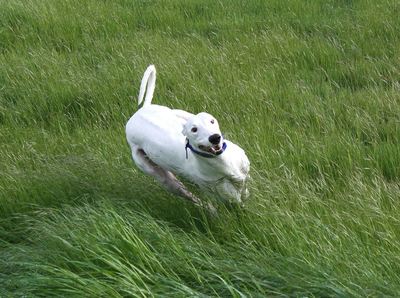 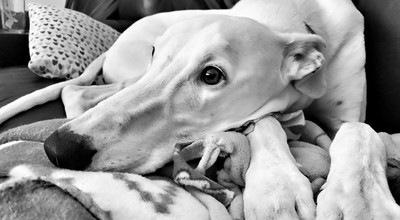 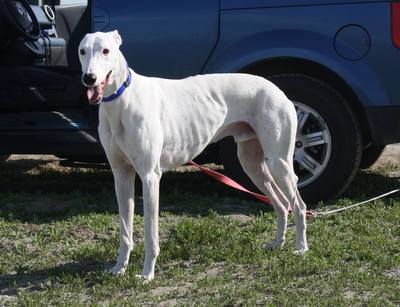 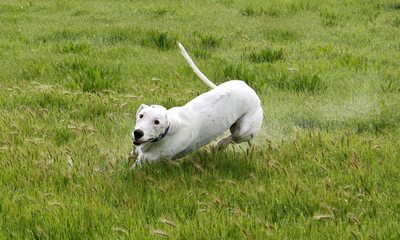 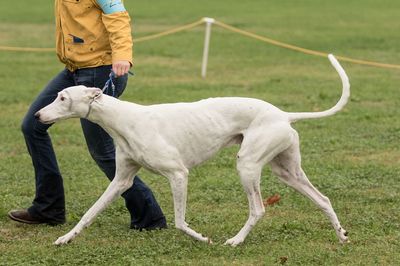 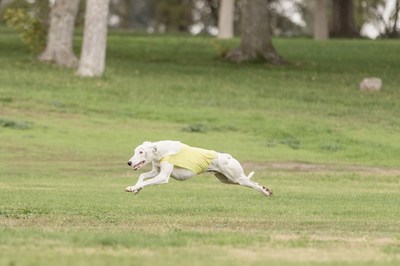 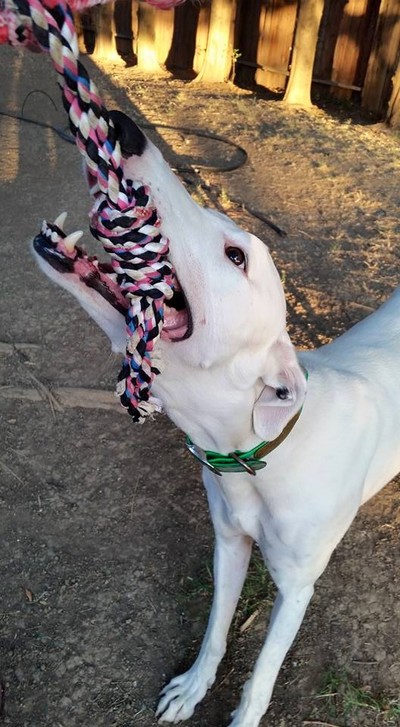