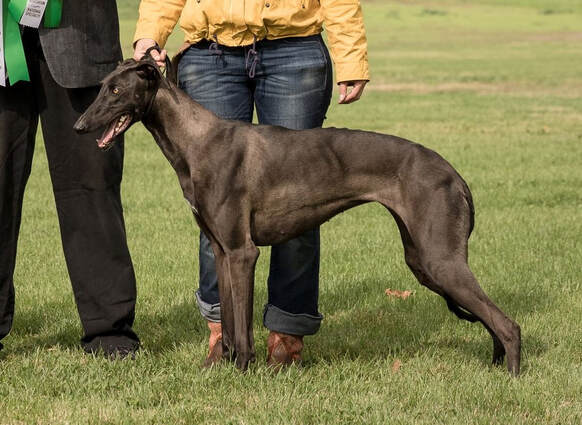 DOB: 1/10/2014
Pedigree
Breeder: ​István Szloboda
Rietsu is the current MA matriarch here at Stout-Hearted Hounds. She was imported as a 6 month old from a hunting kennel in Hungary, and we couldn't be more pleased with how she has turned out. From the moment she stepped off the airplane, she has been sound as a pound, both mentally and physically. She is outgoing and friendly with people and dogs (and very demanding when it comes to asking for pets and cuddles), but she is also very protective of her home and family.

Rietsu was born and bred to run hares, and her prowess on the field is self-evident. She is gifted with both early pace and stamina to go the distance, which are valuable assets when running American jackrabbits. In addition to coursing, Rietsu is an accomplished racing dog. She finished her GRC in short order, and was the #1 LGRA Magyar Agar in 2017. Rietsu is also a finished UKC show Champion, and was Best of Opposite Sex at the NAMAA National Specialty in 2016, and 2020.

When Rietsu is not out and about, she takes on the very important task of holding down the couch. She can often be found snuggling with her housemates on a soft blanket, cleaning their ears and generally being very sweet and doting. 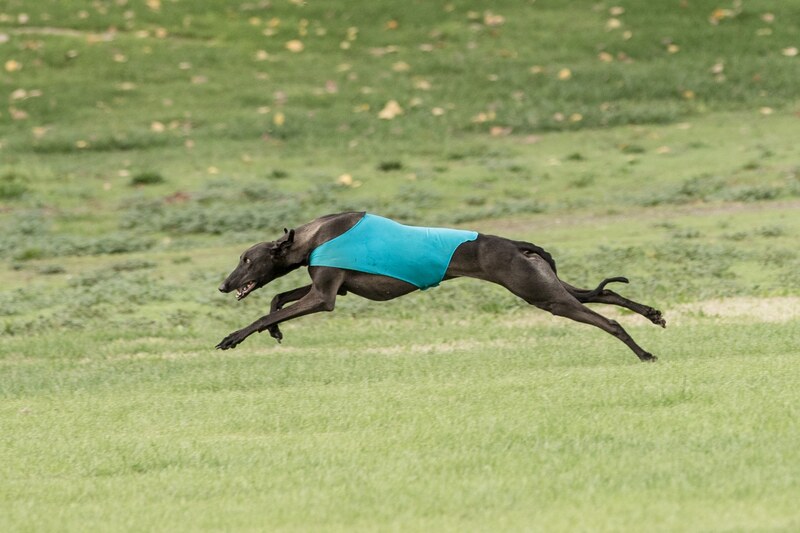 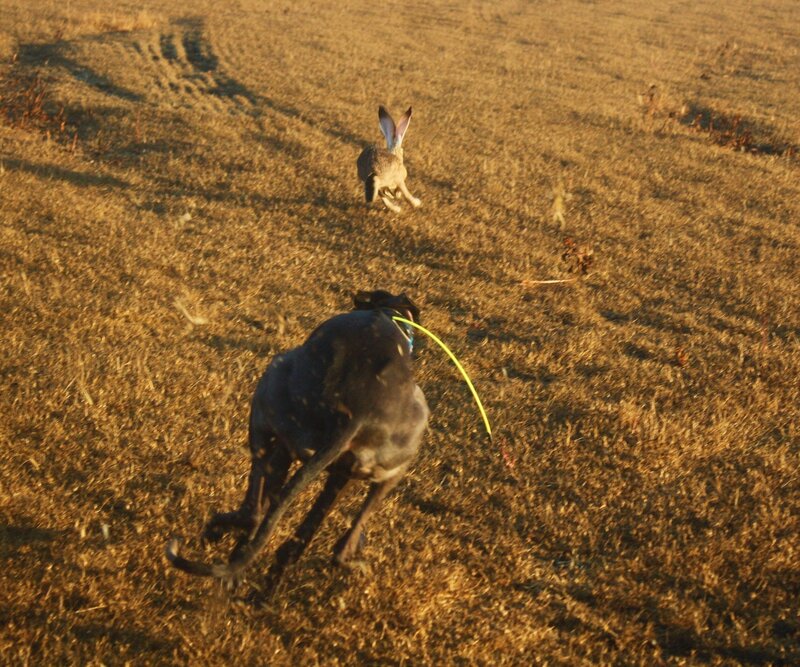 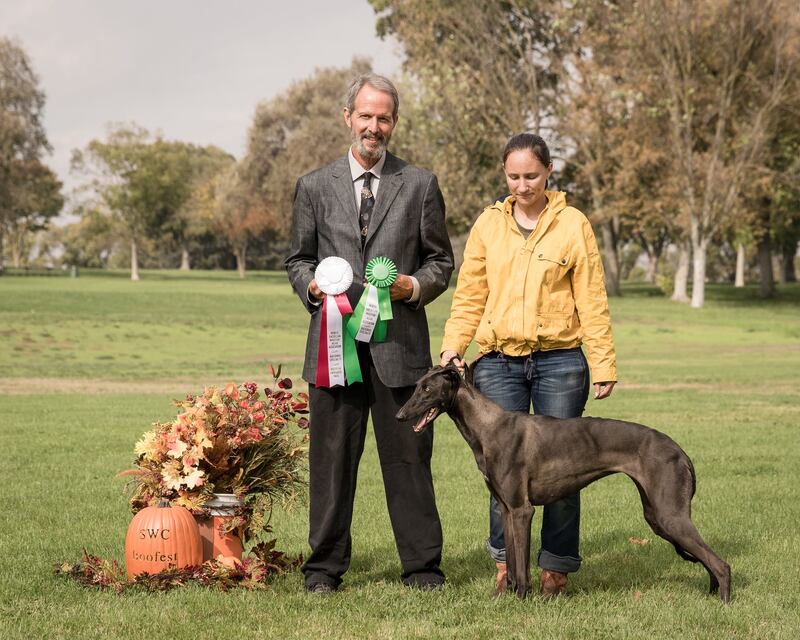 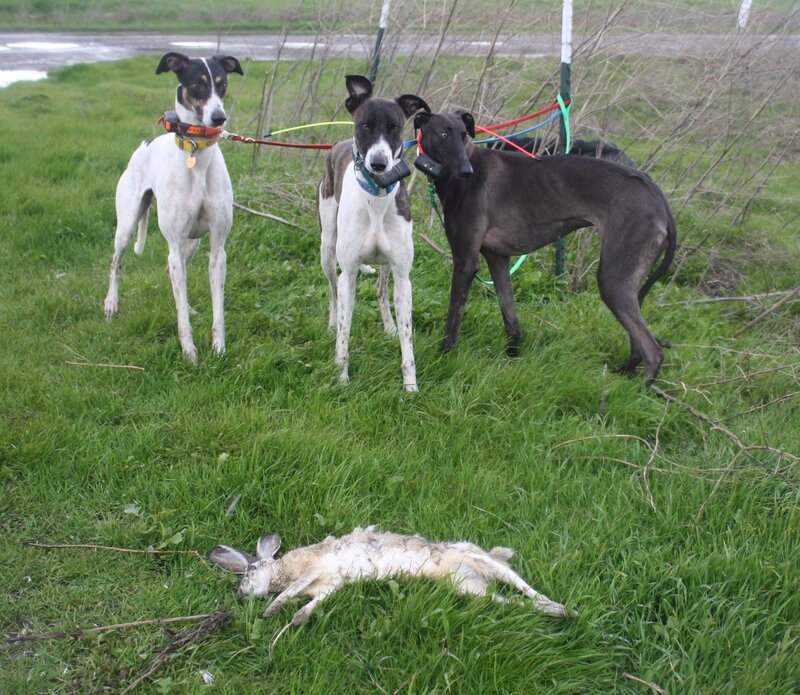 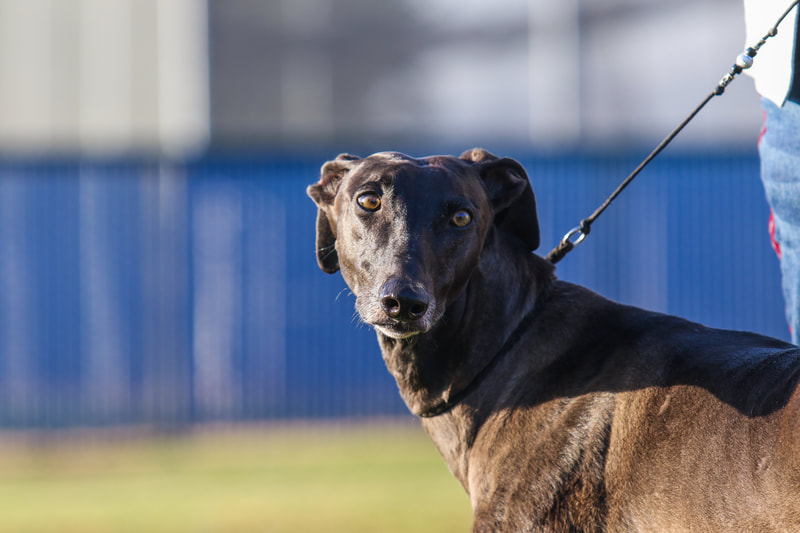 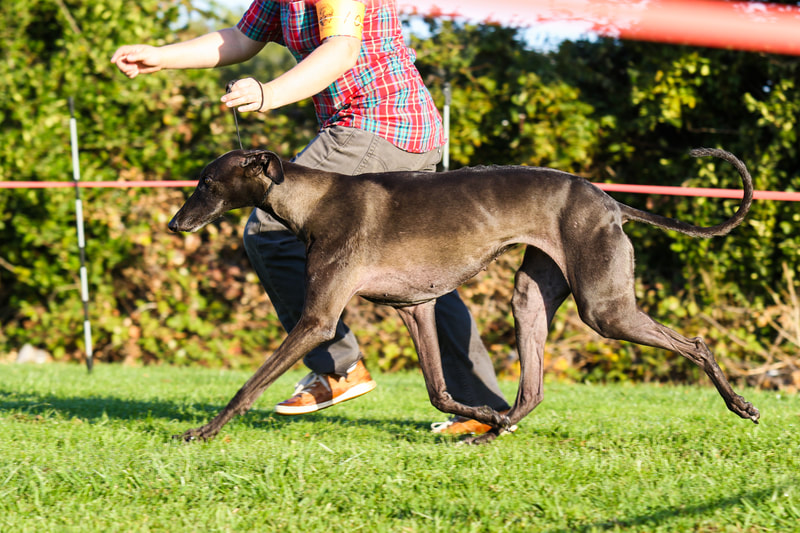 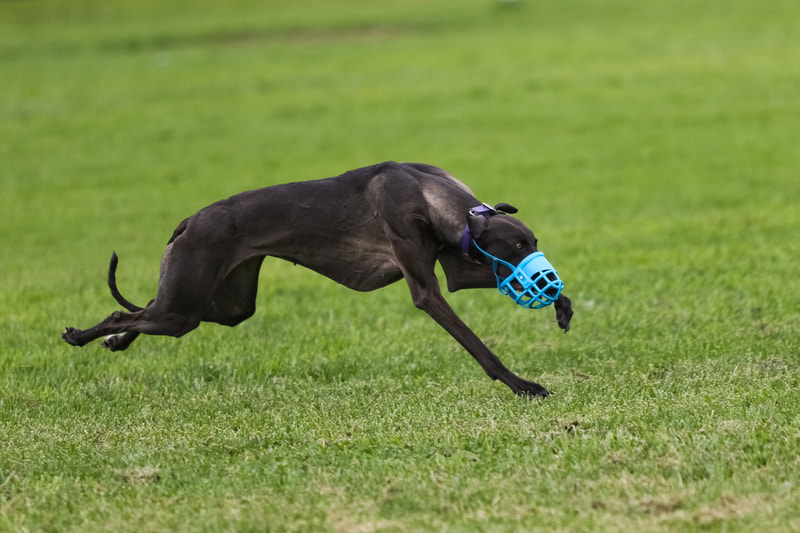 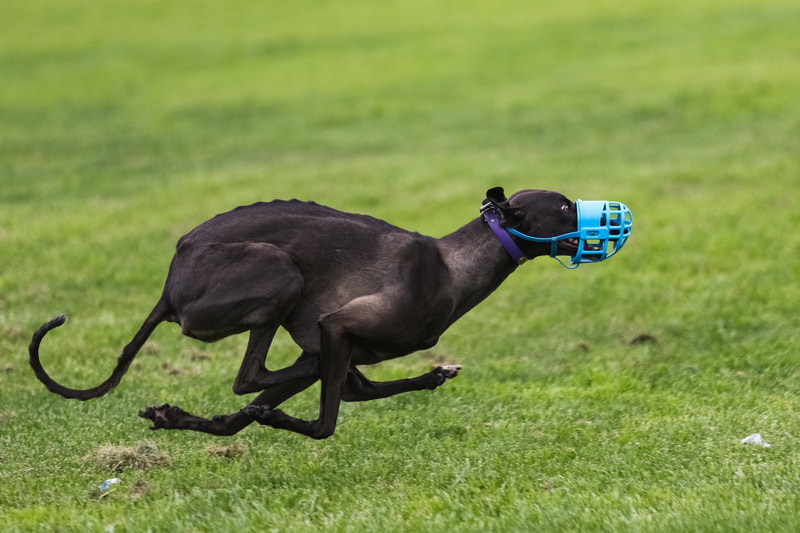