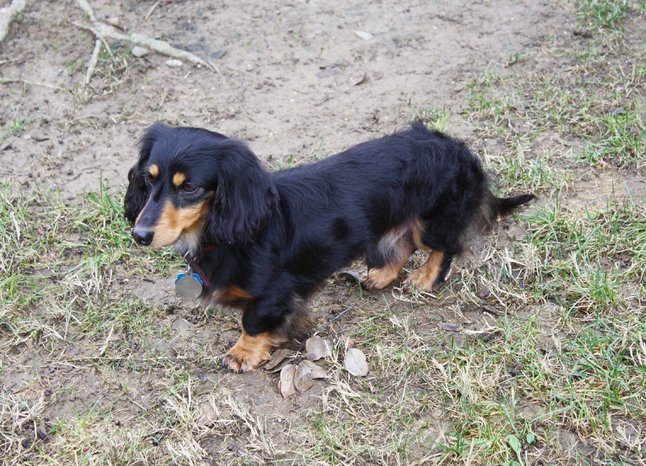 Leeroy fell ill suddenly in January 2021 and was humanely euthanized. He will be deeply missed by all who knew him.
Leeroy Jenkins is a bold little dog who definitely lives up to his name. After owning a Dachshund briefly in my teens, I fell in love with the breed and its loyal, quirky and devoted nature. Several years later I decided it was time to add a Dachshund back into my family, and long story short I ended up with Leeroy. Although I was specifically looking for a standard smooth (that's what I had before), I'm glad I decided to take a chance on getting a mini longhair, because they are now my favorite of the six varieties. Mini longs are excellent little hunters, very portable, and they don't tend to have the sharp or yappy temperament that Dachshunds tend to have a bad reputation for.

Leeroy was my first field trial dog and it was through his success that I got hooked on the sport. His first few trials were interesting to say the least (he had zero recall, Lol!), but once he figured out what the game was about and once I learned how to read his body language in the field his performance improved immensely. He quickly accumulated all the points and placements he needed to finish his Field Championship, and he has since gone on to win Absolute and a National Specialty Field Trial Award of Merit.

Leeroy's second love after field trials is lure sports. His legs may be short but that does not keep him from running as fast as he can after the lure, no matter how far behind he may be. Of all the dogs racing in our region, Leeroy is probably the most beloved of all the "turtle award" winners because he never gives up. 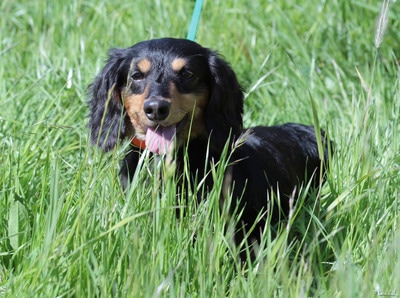 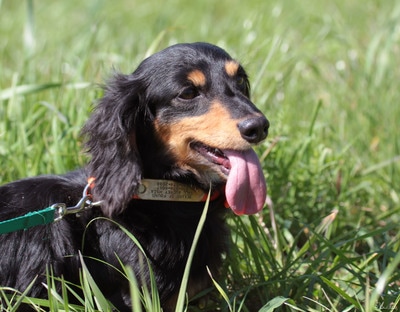 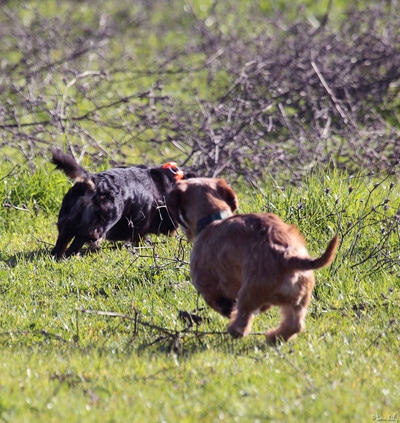 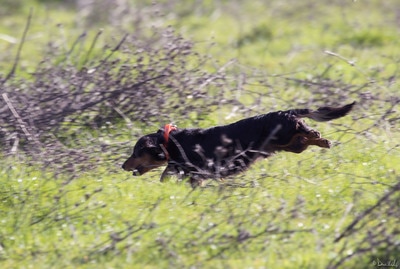 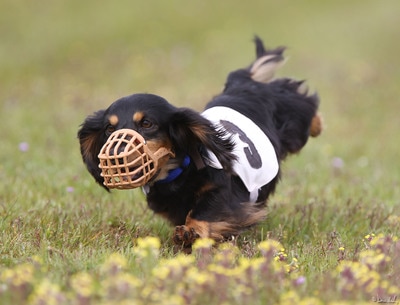 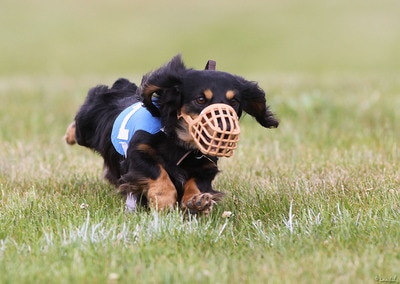 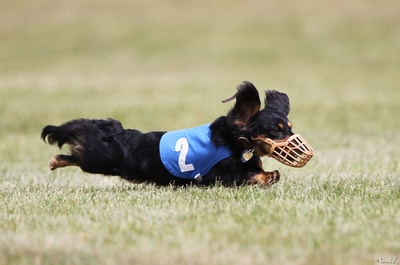 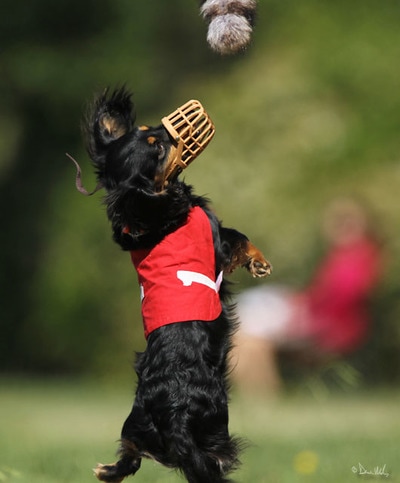 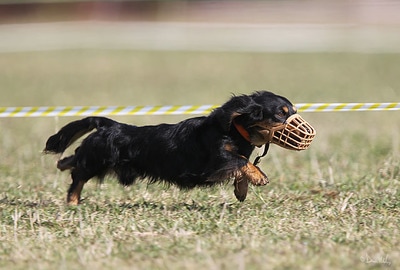 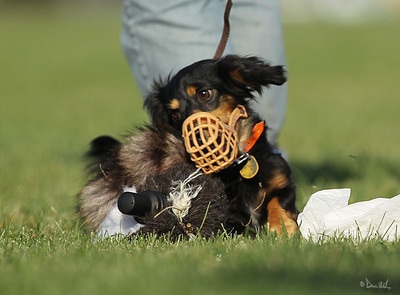 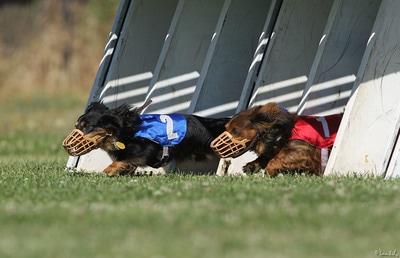 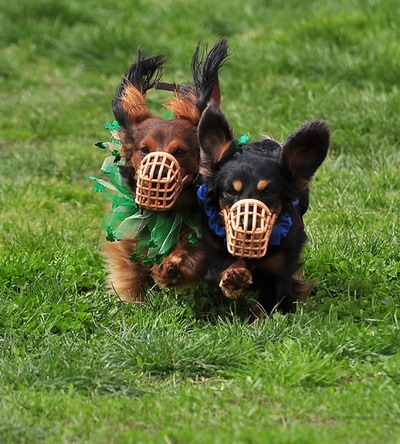 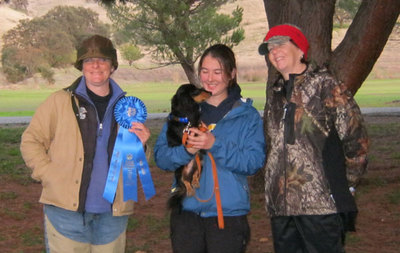 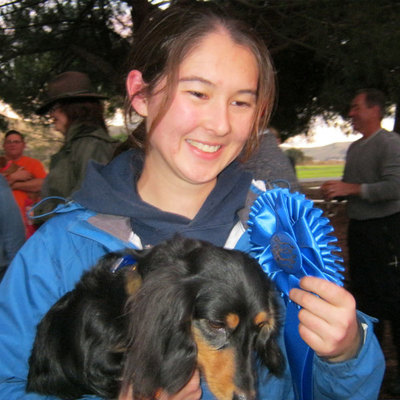 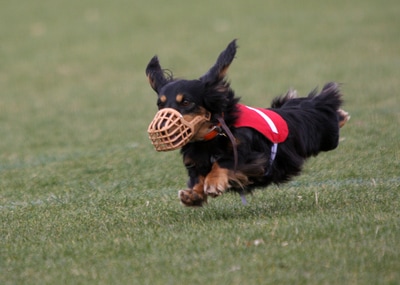 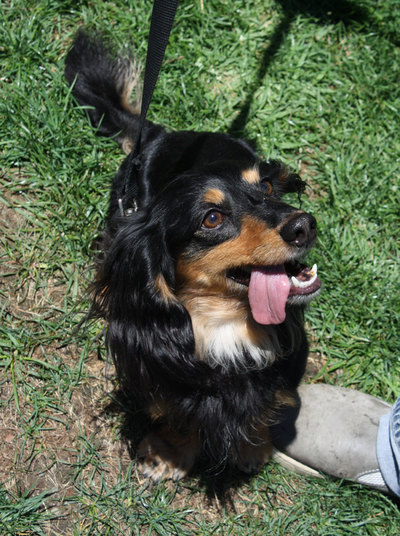 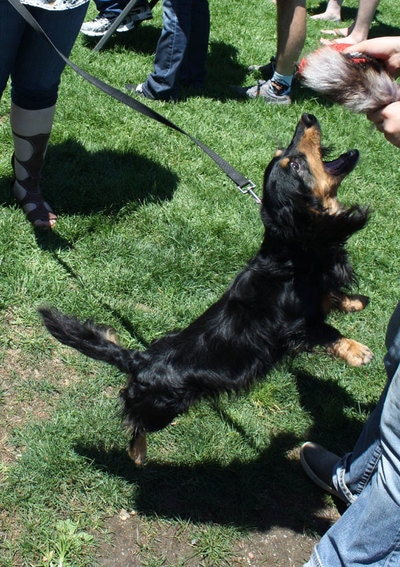 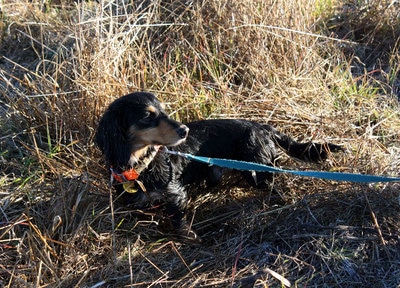 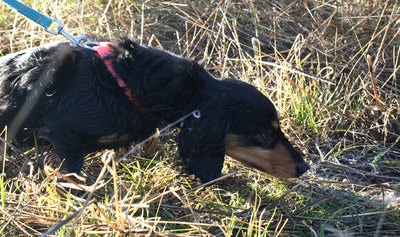 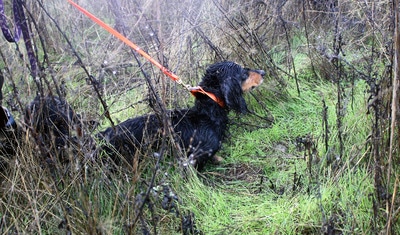 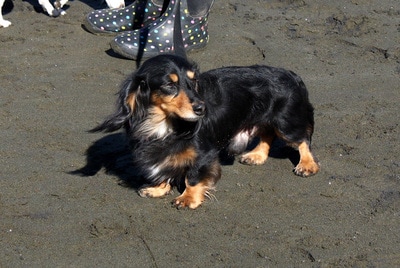 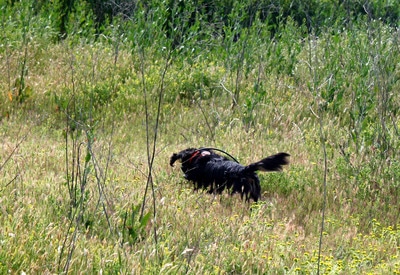 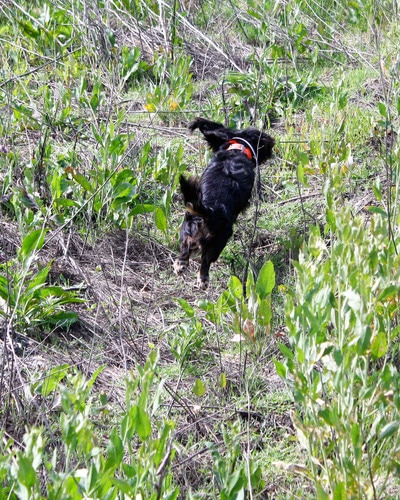 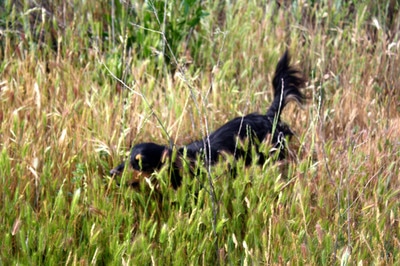