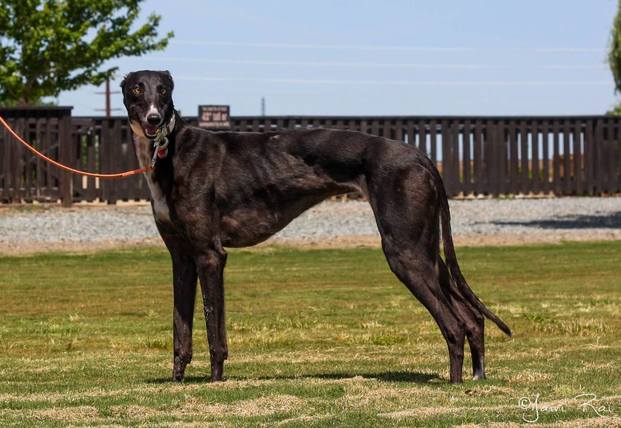 Dagny is retired from breeding and mostly retired from competition as well. She makes an occasional appearance in the show ring or on the field, but her primary role is as the alpha bitch of her clan here at home.
Dagny is the most recent addition to the Stout-Hearted Hounds pack. The beginning of her story with me is a sad one, but the end is looking much brighter. Dagny, formerly known as Princess, was bred and owned by Jane Bulman. Jane and her husband, Bob Bulman, were the founders of Point Breeze Greyhounds, a kennel very well-known among American amateur sporting sighthound circles for producing some of the best open field coursing Greyhounds in modern history. I first met Bob and Jane in the early 2000's when I acquired my first two Greyhounds, and I have many fond memories of spending time with them at race meets and coursing events. When Bob passed away unexpectedly in 2010, Jane was left alone to care for all of their dogs. Sadly, her health began to decline as well but she never wanted to give up breeding the Greyhounds that she loved so much. In 2012 she bred what would end up being her very last litter, and that litter produced 10 puppies, including Dagny. With her health declining, Jane was not able to do as much with Dagny as I know she would have liked to, and eventually her health got so bad that she was no longer able to care for herself or her animals.

5 years later her son had moved in with her to care for her and he called me one evening in February asking if I wanted to take her last two dogs (in addition to Dagny, Jane also had a Shetland Sheepdog named Sandy). To make a long story short, I went over the following day and picked up both dogs. Sandy the sheltie has since been adopted into a wonderful home where she has another sheltie and several sheep to keep her busy. I decided to keep Dagny and gave her a new name which is Norwegian for "new day."

Dagny herself is a very fun dog to live with. She's exceptionally smart and still playful even at 5 years of age. She is very affectionate and loves to snuggle without being overbearing or needy. She's also quite tiny, which is always nice. Dagny represents the end of an era in Greyhound breed history, and I feel very lucky to have her in my life. I had always wanted a Point Breeze Greyhound after meeting Bob and Jane all those years ago, but for one reason or another it never happened until now. I feel as though fate brought us together, and I can only hope that Bob would be happy knowing that she's with me now. If things go as planned, Dagny will be bred in 2018 so that her lineage and the Bulman's legacy can continue for generations to come. 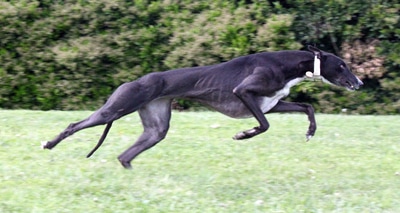 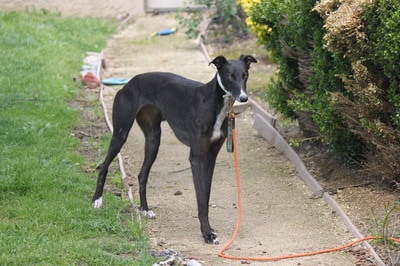 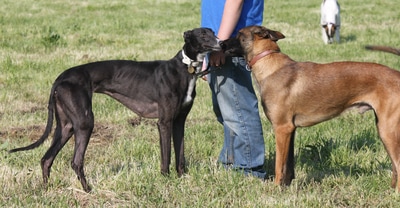 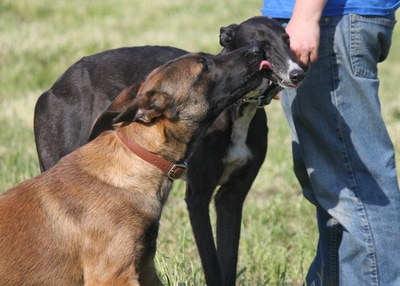 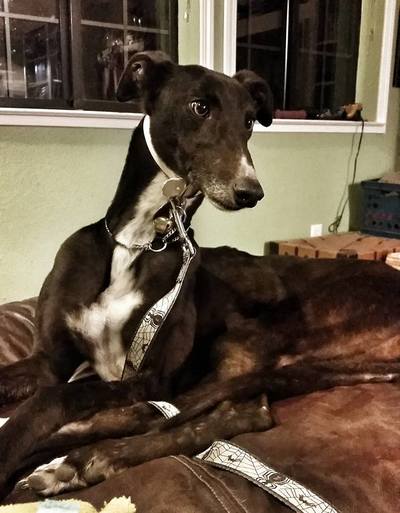 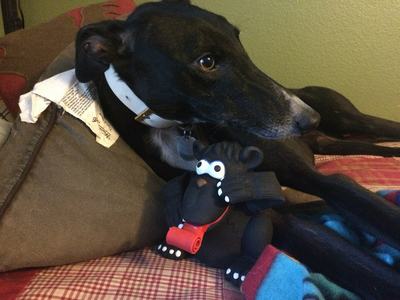 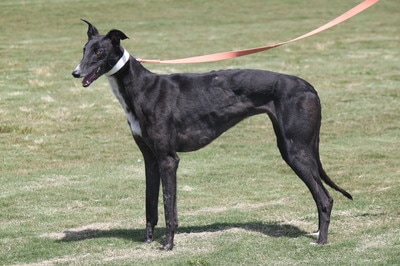 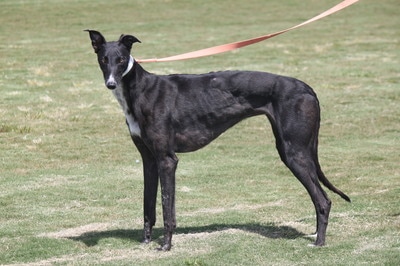 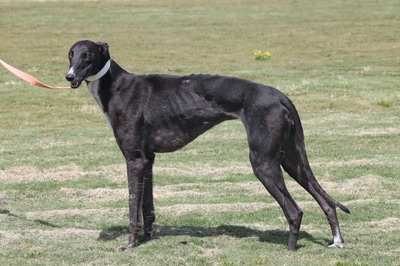